If you find yourself in the fortunate position of providing support to a volunteer responder, we hope the information below will be helpful.

It is based on the experience of the team at the Rivers Centre for NHS Lothian who have had the privilege of providing psychological treatment to emergency responders for more than 20 years. Please also explore the information and resources on the rest of the site. 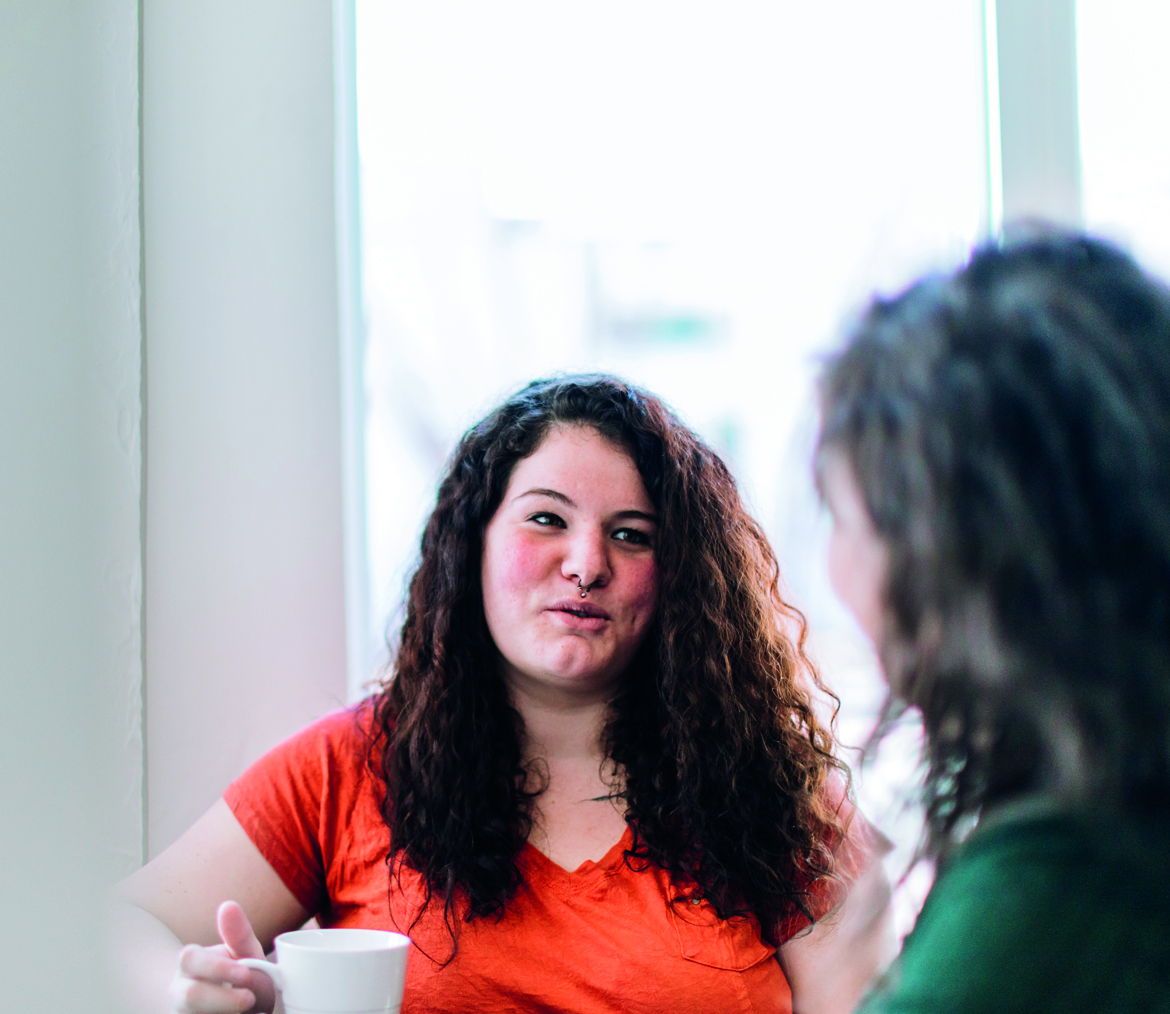 Be familiar with the role and culture

Many volunteer emergency responders may feel ambivalent about accessing support. They're used to being the helpers so it will help if they feel you know something about the role they do and the challenges they face.

They won't expect you to be a quasi- responder, but they will appreciate (and it will help to make a supportive relationship) if you try to understand their volunteering role and context. Use this site to familiarise yourself with their role, be curious, ask questions and be aware of the other support services available to volunteers and their families.

In return, you’ll find they value your professional expertise and are usually motivated to engage in psychological treatment which makes working with them very rewarding.

The idea of psychological injury

The language we use matters. We can reduce stigma if we are matter of fact about the reality that some roles in our community involve exposure to psychological hazards and the fact that both injury and recovery are possible.

Providing psychoeducation is super important, both about mental health and wellbeing and about the things that usually protect them at in their volunteering role. Responders are often bewildered and ashamed of how they’re feeling, so a key task is to help them understand why they’re feeling as they are.

If you understand how their Protective Armour works, then you can help them make sense of what it is about this incident, or this time, that is has made it hard for them to bounce back. And you can help them regain their resilience.

Most responders (indeed most people) show remarkable resilience in the face of adversity and exposure to potentially traumatic events. When they get injured, our task as helpers is to do what we can to restore and enhance resilience.

Familiarise yourself and encourage them to look at the information on the Why I’m OK most of the time? section.

Perhaps the thing that has made the difference to their ability to cope comes from a change in their circumstances outside their volunteering role, e.g. stress in their work role or not being able to exercise as much because of an injury or caring responsibilities. Always make sure they’ve got more tools than exercise in their self-care box

Stigma, and in particular self-stigma, is still a big problem for volunteer responders. Being strong, a fixer, someone who helps others, is often a big part of how they seem themselves and how they’re viewed by others.

When they get psychologically injured and become unwell, the shame and confusion they feel about this happening is often as big an issue as the injury itself. For some it is the main issue, as they experience a collapse in their sense of self.

Remind them that we all have mental health and responders are not invincible. Show them the films on this site of other responders  talking about how self-stigma affected them. Encourage them to talk to colleagues if and when they can. Use (and persist with!) self-compassion strategies to challenge self-criticism, asking them how they would treat their best mate if they were struggling. How they would talk to them, encourage them, support them.

The same responders who found it difficult to ask for help can become passionate about helping others once they’ve benefitted from support. Finding ways to act on this, to give something back, can be an important part of their recovery. If the person you're supporting takes on this role, remind them to take care of themselves. It can be hard once they've become a mental health champion to ask for further help if they need it.

Watch out for under-reporting

For several reasons your responder client may play down the difficulties they’re having. They often worry that they’re wasting your time or that other people need or are more deserving of help. They may feel ashamed or afraid that their volunteering career is over.

This means that you may not get the full story of how much they’re struggling. Consider using questionnaires (not least because they give the message that they’re not the only person to feel like this) and ask direct questions about symptoms, especially suicidal thoughts.

The avoidance behaviour which characterises PTSD may not be obvious with emergency responder clients as they continue to “run towards danger” in their role. Watch out and ask about safety behaviours, emotional and cognitive avoidance and numbing, including through alcohol and other substances.

Although PTSD is a common injury following trauma, it is not the only post traumatic injury or disorder your emergency responder client may sustain. They may have post traumatic depression, a traumatic grief reaction or difficulties unrelated to trauma exposure.

Volunteer responders tell us that the thing that causes them most stress is how their role can impact on their family and work lives. They can feel guilty at leaving a child's football match to respond to an incident or for not responding with their team because of family or work commitments. Remember many volunteer responders are juggling a 3 way balance between work, family and responding, plus they're still dealing with all the everyday challenges of life. Like all of us, they may have a history of childhood adversity with the associated resilience and challenges this brings.

Don't assume that because they volunteer as an emergency responder then they must have PTSD. Do your assessment carefully and match your intervention to this.

Do the trauma work when it’s needed

When it is PTSD, lots of things can get in the way of doing trauma-focused work. Individual factors may include a tendency to minimise their difficulties or disengage when they’re feeling a bit better. PTSD symptoms may be hidden behind feelings of shame or depressive symptoms and things can be complicated by the impact of a an injury in their responder role on their paid employment.

They may decide that the best solution is to stop being a volunteer responder. Watch out for when this decision is driven by avoidance of exposure to trauma reminders or doing trauma treatment. Encourage them to engage in trauma-focused treatment when it’s needed because we know that untreated PTSD will have a negative impact on life beyond their volunteering role.
‍

Can they continue to volunteer?

Often, yes although they may take a break from volunteering while they are receiving support/treatment. Being with their team may be what sustains them through a period of psychological ill health or the thing that completes their recovery.

If they decide to stop volunteering, they may feel mixed emotions and any relief is likely to be tempered with sadness, disappointment or perhaps shame. Acknowledge the loss of leaving through injury and where possible encourage them to think about how they can celebrate their service with colleagues and family. Help them think about what else they can do to get the sense of civic service and camaraderie that is so important to many volunteer responders.